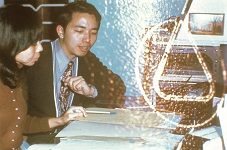 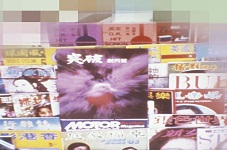 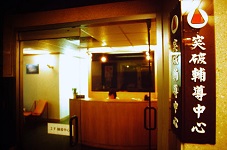 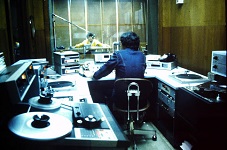 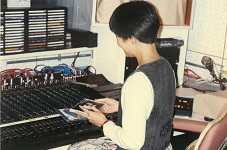 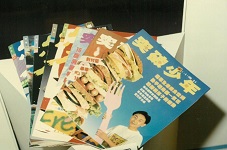 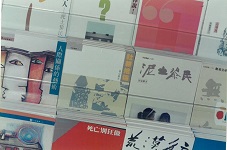 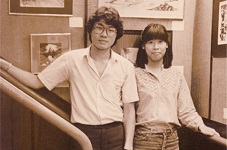 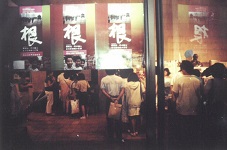 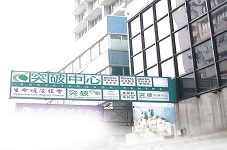 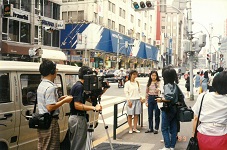 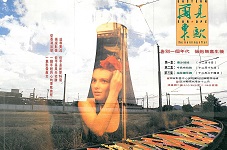 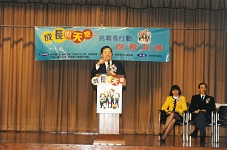 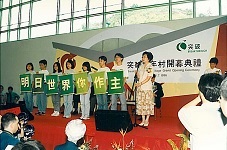 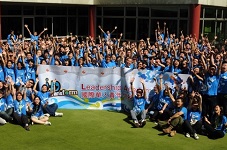 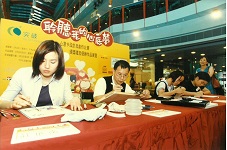 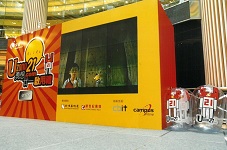 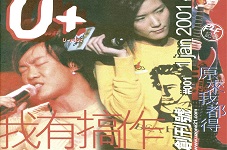 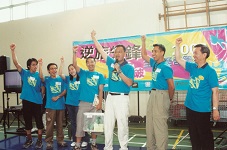 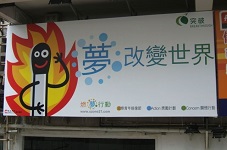 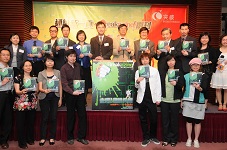 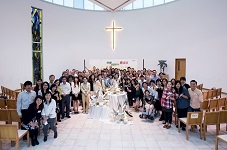 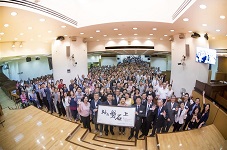 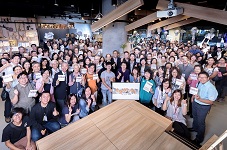 Opening of the first Breakthrough Gallery in Ngau Tau Kok.

Acquisition of Breakthrough Centre in Jordan.

Premiere TV series “Generation 21” was shown on ATV. The production was honoured in the “New York International Film & TV Festival”.

TV series “Pathfinding”, “The Quest for the Metropolis” and “Eastern Europe – the Morning After” were shown on ATV.

Launch of “Understanding the Adolescent Project”.

Launch of “U+” Magazine.

In the 1970s, a group of graduates from tertiary institutions, both local and returning from overseas, found that the city was suffering from a state of excessive materialism and increasing crimes. They prayed to God for an outlet for the new generation. At that moment, a patient took rest in Hong Kong at God’s will and cried for the city and its young inhabitants. She started to ask God, "What can I do for this city?" This person was the founder of Breakthrough, Miss Josephine So Yan Pui. Breakthrough Movement was launched in 1973. In January of the following year, Breakthrough Magazine with the mission of counteracting the contemporary mainstream culture was launched. In 1975, the counseling centre began operation and became the fore-runner of the provision of professional counseling to youngsters in Hong Kong. In the same year, Breakthrough started its audio-visual work in broadcasting the programme "Breakthrough on Air" on Commercial Radio Channel 2. A year later, "Breakthrough Moment" was launched. In 1978, the Audio-Visual Centre was established. Breakthrough firmly believes that writing can influence young people tremendously. Accordingly, the publications of the magazine Junior Magazine and the first Breakthrough Book Series were launched in 1979.

Stepping into the 80s, the rootless culture of Hong Kong was revealed in the migration tides. Breakthrough re-iterated its belief and brought Breakthrough Centre in 1985 as a manifestation of its will of having Hong Kong as its home-base. Our "basing in Hong Kong, searching for our root in China and anchoring our root in eternity" campaign affirmed the three-fold cultural status of the local youngsters. This campaign, including a roadshow with a multimedia video named "Root – Dedicated to This Generation of Chinese in Hong Kong" in North America. The first TV production "Generation 21" was presented in Asian TV in 1989, winning a merit award in the New York International Movie and TV Festival in the subsequent year. 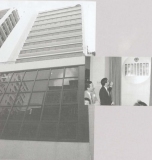 Having the mission of "developing the leaders for the 21st century" during the 1990s, Breakthrough obtained the grant of a piece of land in Shatin from the government to build Breakthrough Youth Village in 1993. Several projects were also planned, including the pilot scheme "Understanding Adolescents Project" in 1994, the first "Leadership Academy" (LA) in 1996 and "Wholistic Education for Leadership Learning" (WELL) in 1997. In 1992, Breakthrough Overseas Missions (BOM) was set up in Canada for maintaining contact with Canada’s supporters and people who cared for youth work. In 1998, "Listening to Youth’s Dream" card design contest and "10 Listening Tips Competition" were held in Shanghai and Hong Kong. 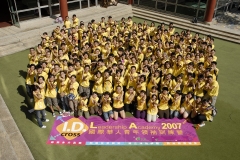 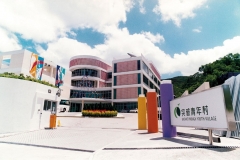 Culture changes continuously with time. Entering to the 21st century, the uprising of internet and new media is an enormous trend which cannot be put aside. In 1999, the Breakthrough Magazine was suspended, paving way for the youth website Uzone21.com and the youth magazine U+ which launched in 2000.

Breakthrough puts efforts in building youth community and pays attention to the development of youth workers. In 2002, youth membership for Breakthrough Square was launched. The "School-based Counseling Training Project" was organized in Shanghai in collaboration with the Youth Foundation and East China Normal University in the subsequent year. In 2004, Breakthrough entered a partnership with 8 local churches and for the "Making of Christian Youth Worker".

In response to Liberal Studies becoming the core subject in secondary schools, Breakthrough promotes the spirit of learning Liberal Studies to respond to the confusing values in this era, cultivate youths to think independently and analytically.

This in turn enables them to live as responsible, rational and compassionate citizens in a diversified community. In 2005, Breakthrough obtained a sponsorship from the Quality Education Fund and started the 2-year programme "Creative Approach to Learning Liberal Studies" (CALLS). In 2009, the "Breakazine!" was launched to inspire the youngsters to reflect upon life from different perspectives. It also serves as a platform for the youngsters to express their voice and other works of liberal education were launched.

The mobile phone has led to more popular application of the internet, and enabled people to enter the web-world at any moment. The world vision and value system of the new generation has been greatly influenced by this turbulent global culture. In 2010, Breakthrough started its publication of electronic books and developed a new experience of reading and information collection. The functional capabilities of Uzone21.com were also strengthened to pool together the young web-users. In 2011, vBreak was launched simultaneously with the tailor-made Apps to make use of the video channel to collect the creative short video recordings from all over the world and covering different web cultures, thereby widening the vision of the young audience. In the same year, Breakthrough pioneered the first Human Library in Hong Kong, which allows youngsters to contact face to face with other people, to listen to them, to put aside their biased views and to establish a culture of dialogue with mutual respect. 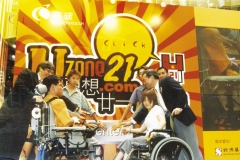 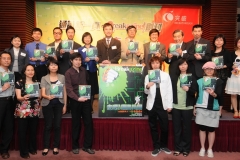